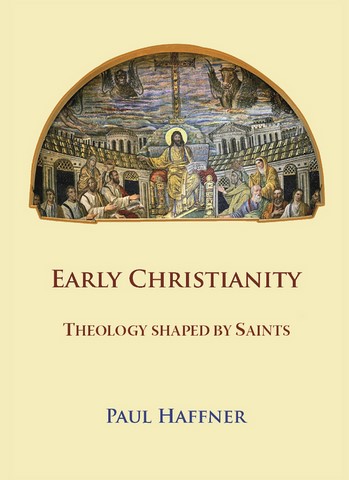 We explore how in the first centuries the followers of Jesus Christ lived their faith centred upon Him. It provides a comprehensive introduction, starting from New Testament times, to key figures in the rise of Christianity including Mary, Mother of God, and Saint Peter and Saint Paul, the founders of Christian Rome. The book shows how the theological tradition of the primacy of Rome developed in the Church and with the Papacy. It considers a wide range of issues in the life of the nascent Church, helping us to understand how the early Christians related faith and reason, and were prepared to suffer martyrdom for their belief. Early liturgical and sacramental life is fully described, including a broad examination of the issues surrounding the date of the Easter celebration. It also illustrates how the Church had to face internal conflict and heresy, and examines the work of the first general Councils.
We highlight the really significant role played by women in early Christianity, and describes the contribution of monks and missionaries in spreading the faith, showing the impact on early Christianity of its leading figures, who exercised the major influence then and are still the most important of the Church today. This study is carried out from a Roman perspective, as the cradle and centre of Christianity. The book intertwines doctrine and history, tradition and legend, in the hope that the reader will have a colourful ride through the first centuries of the Christian epoch, enabling them to emulate what they find there.